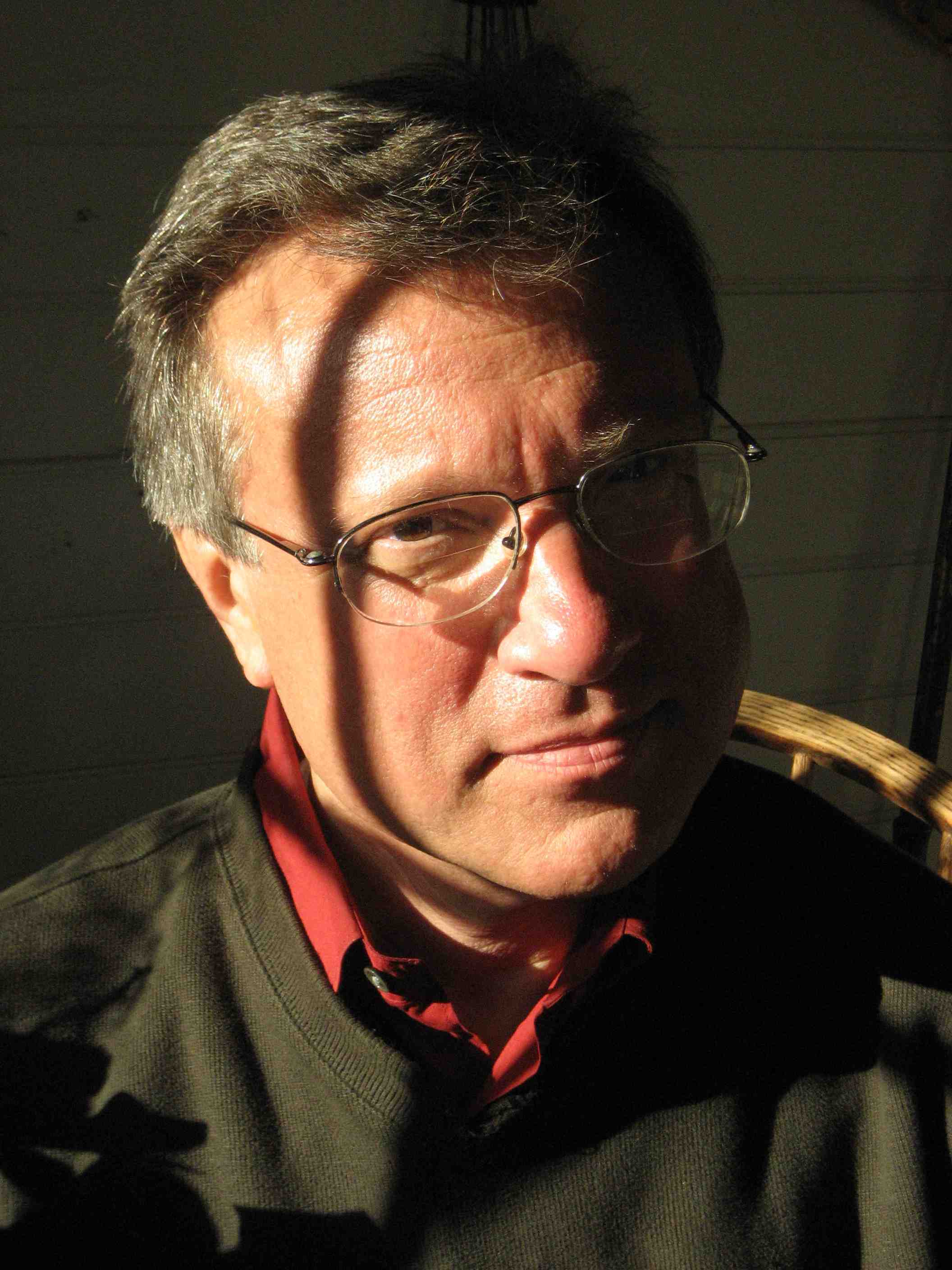 Both pairs of grandparents emigrated to the US during the first two decades of the 20th century, one to NYC from Italy and the other to Chicago from Lithuania. While working in the communication industry during the early 1940s, Lieutenant Arnold Lalli met Alda Montvidos in a suburban Chicago bowling alley. The two were married in 1945 and the marriage produced three children: William (1946), Nancy (1949), and Richard (1952). The family resided in the idyllic Chicago western suburb of St. Charles, a bastion of upward mobility for Lithuanian, Irish and Belgian immigrants. Arnold Lalli purchased a fledgling trucking company in the mid 1950s, the fleet of which grew from the initial seven vehicles to approximately one hundred by the time of his death in 1973. During those years Alda Lalli excelled as a semi-professional bowler and bookkeeper for the family business.

Richard Lalli exhibited serious interests in both music and art as a young child. By the age of 14, he was organist at St. Patrick's Roman Catholic Church and he had received private instruction in the visual arts. During the summers of 1967 and 1968 he studied music and art at the National Music Camp in Interlochen, Michigan. It was there that his passion for singing began upon hearing Jessye Norman during a competition audition in a small room. The next summer he began voice lessons and accompanying singers, most often in German repertoire of the nineteenth century. His parents reluctantly allowed him to attend the Interlochen Arts Academy for the last two years of his high school education. At Interlochen he became a noted folk singer and accompanist, sight-reading Lieder, mélodies, and arias in the evening hours with soprano Janice Harsanyi—an experience that changed his life.

In 1970 Lalli entered the Oberlin Conservatory of Music, where instructors encouraged him to focus on classical singing. During the summers of his college years, Lalli worked as a counselor at an alternative arts camp in the Ann Arbor area, becoming involved in dance and drama in addition to music and visual arts. Upon graduation from Oberlin, he accepted a position as curriculum consultant for the High/Scope Educational Research Foundation—an affiliate of the summer camp—and for four years taught early elementary general subjects in a demonstration classroom, produced teacher training materials for the arts, and presented workshops throughout the country for participants in the Head Start and National Follow-Thru Projects.

In 1978 Lalli began his pursuit of a Doctor of Musical Arts degree at the Yale School of Music. There he resumed his collaborative activities with both singers and instrumentalists. His vocal horizons widened to include early music and contemporary repertoire. Before receiving the DMA in 1986, Lalli had won national and local competitions, had begun teaching voice at the Yale School of Music and Vassar College, and had become known locally for his performances of the song cycles of Schubert and Schumann.

Throughout the 22 years between 1986 and 2008 Richard Lalli's professional activity was divided equally between performance and teaching. After fourteen years on the faculty of The Yale School of Music—teaching singing, keyboard skills, theory and musicianship—he joined the faculty of Yale's Department of Music, where he helped form an undergraduate organization currently known as the Opera Theater of Yale College (OTYC). His undergraduate vocal seminar presented Dido and Aeneas (2002) with Baroque orchestra and Four Saints in Three Acts (2004) with multiple projections—both innovations at Yale. He sponsored master classes with Phyllis Curtin, Adam Guettel, Ricky Ian Gordon and Dawn Upshaw. In 2002, Lalli was appointed Musical Director of the Yale Collegium Musicum, a position he held until becoming the first Artistic Director of the Yale Baroque Opera Project (YBOP). In the meantime Lalli had created the Shen Musical Theater Curriculum at Yale, had won the university's prestigious Teaching Prize in the Humanities, and was promoted to full Professor of Music (adjunct). In 2008 he was designated the first openly gay Master of a residential college at Yale—Jonathan Edwards College—a position he never assumed due to a severe cerebral hemorrhage in December of that year.

As a performer, Richard Lalli participated extensively in concerts of solo song repertoire, oratorio, chamber music, and new works. In 1990 he teamed up with pianist Gary Chapman to produce a recording of classic American popular songs for his mother's 70th birthday. The duo was soon signed by Harold Shaw and regularly presented recitals throughout the US and twice in London's Wigmore Hall, even appearing with Jessye Norman in NYC. In 1991 Lalli helped found the Mirror Visions Ensemble and appeared with it both here and and abroad, particularly in Paris. In addition to three CDs of newly commissioned works with the Mirror Visions Ensemble, Lalli has recorded four solo CDs and performed on many commercially released recordings, receiving a Grammy nomination in the year 2005.

Since 2009 Lalli has continued teaching at Yale.

In 1987 Lalli met Yale medical student and musician Michael Rigsby, who has served as Medical Director of Yale Health since 2005. They were married in 2009 and reside in New Haven.